This is the transcript of a 4 minute talk I did as the first of The Parallel State’s RANT series. You can listen to the podcast here.

Remember what is was like to be sung to sleep? 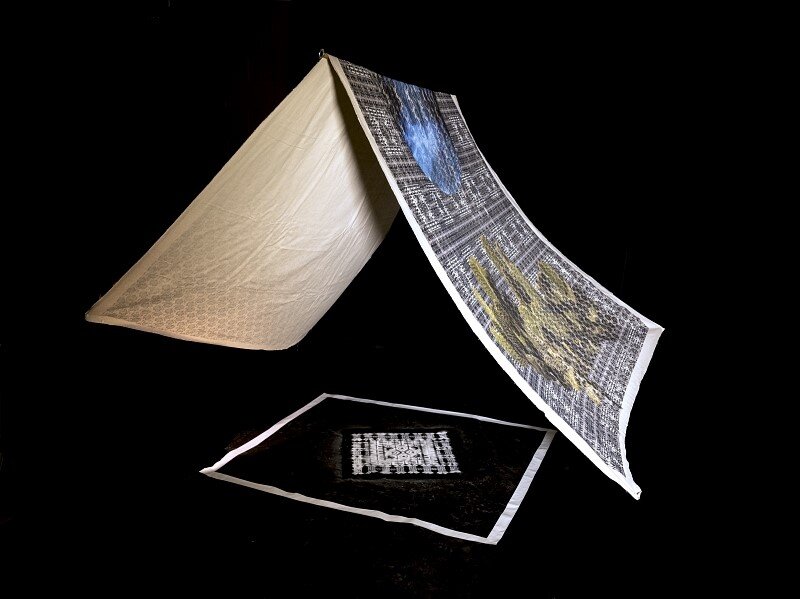 This is a guest blog by curator and researcher Ghazaleh Zogheib. It’s a review of Gil Mualem-Doron’s exhibition Cry, the Beloved Country. Dr. Gil Mualem-Doron (1970) is an Arab-Jewish artist, born and based in the UK. His work is research-based, often collaborative and focuses on issues such as identity politics, nationalism, placemaking and histories of place, social justice, and transcultural aesthetics. His work has been exhibited in places such as the Turner Contemporary, Tate Modern, the South Bank Centre, People’s History Museum (Manchester), the Jewish Museum (London), and Haifa Museum of Art. His work is in several private collections and he has won commissions from organisations such as Counterpoints Arts, Brighton Pride, the Mayor of London and Ben & Jerry’s.

I’m pleased to be able to share this review of Mualem-Doron’s challenging and political exhibition in the week that marks the 72nd anniversary of the Nakba. Last Tuesday evening (5th May), I took part in a discussion about arts and culture during and after Coronavirus. The event was organised by The World Transformed. I’m a strong supporter of this movement. For this session, it asked: “How can arts and cultural workers across the sector find new forms of solidarity during the Coronavirus crisis? How can we strengthen localised organising culture in the creative industries? What economic demands should arts and cultural workers be making in this current moment?” 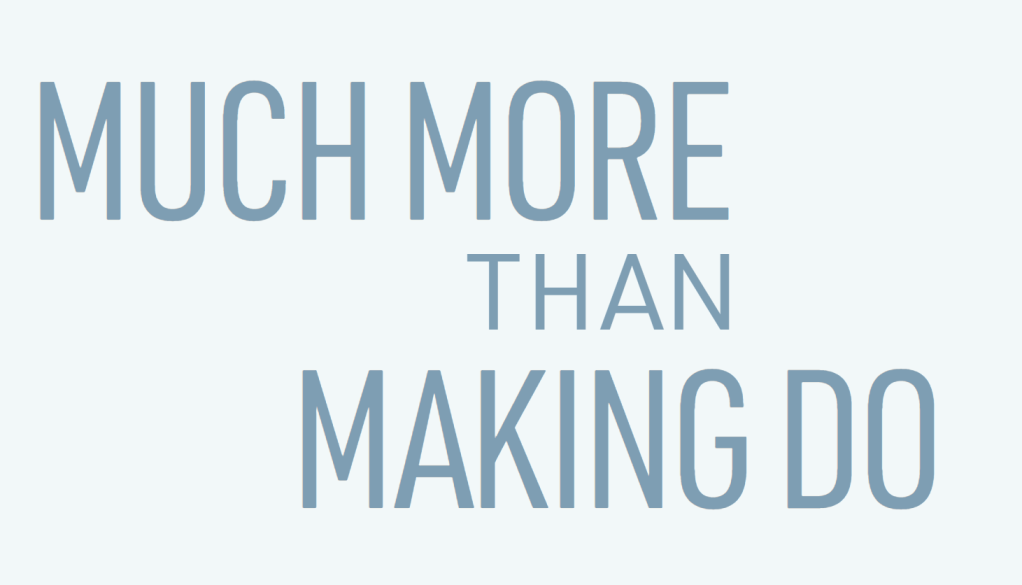 I wrote this article for Super Slow Way, the Creative People and Places programme in Pennine Lancashire. I’m their critical friend. This is a reflection on where Super Slow Way are now and where I think they’re going.

This is a revised version of Duty Now for the Future - an article commissioned by Collecteurs NY to help launch its SUBSTANCE 100 initiative. The original article was written before the COVID-19 pandemic swept through the UK , Europe and the USA. Duty Now for the Future 2.0 is a call for everyone in the art world to finally wake up to our responsibilities in a world where there can be no going back to the crass inequity of our lives before Corona virus.

It asks: Is the time coming when art will finally embrace self-organised alternatives rooted in ethical practice, equitable living, commoning, fair pay, openness and hope? Can art help rebuild our lives and our communities? Can it reimagine ways of being and living together after a global pandemic that surely changes everything? 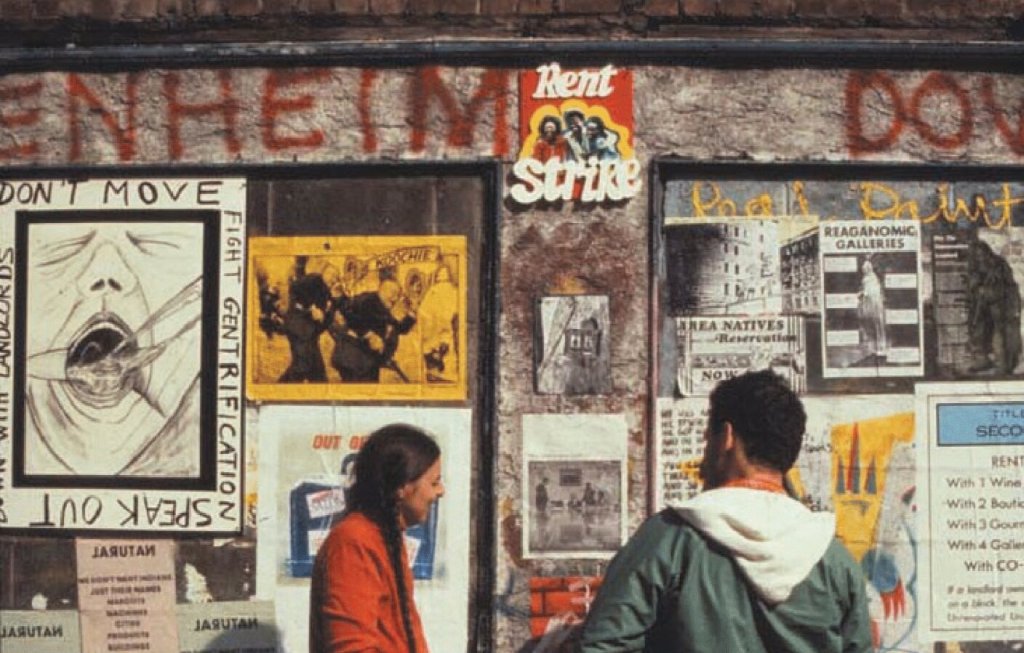 Street art is an essential part of the Creative Class narrative. Every city has ‘up-and-coming’ areas clad from shop shutters to back alleys, sides of dilapidated buildings to shifty-looking subways, in what has become known as street art. This article argues that the now almost globally ubiquitous street art ‘movement’ has evolved from its roots in class and race conflict and anti-gentrification activism to become a perfect foil for neoliberal capitalism, forming a ‘gritty’ yet colourful backdrop to the Creative City ‘New Bohemias’ that seem to pop-up in every city, everywhere on the planet: a perfect tool in gentrifiers’ artwashing arsenals. Linking street art to ‘nostalgia narratives’, it looks at how street art was employed in New York's Lower East Side in a doomed attempt to resist gentrification in the late 1970s and early 1980s, only for it to become the neighbourhood's nemesis by creating a ‘ghetto’ aesthetic that helped sell it to cool and trendy incomers and the art world in general. But perhaps recuperation was and always will be inevitable?

These are terribly dark and confusing times. Corona Virus has changed everything and it will wreak havoc for months to come at least. It is time to put our creativity to use in our communities. It is time to make solidarity and humanity our art.

I had a conversation with fellow artist Martin Daws back in 2016. He had a great idea. imagine if artists were employed, full-time to work in communities? We worked on it. Martin then wrote a guest blog here in 2017.

This article sets out how we could easily and relatively cheaply employ artists in everyday community and how such a simple, yet radical system would create just the sort of transformative cultural change that is at the heart of Arts Council England’s new 10-year strategy, Let’s Create. This article is my response to the shocking “artist brief” recently published by Wiltshire Council asking for a “volunteer community artist” to do what is clearly a paid piece of work. It’s an example of the increasingly commonplace substitution of properly paid work for artists with free labour dressed up as volunteering. As such it undermines both the fragile arts economy and the reputation of volunteering.

This is my take on why only cooperation and federalism and democratic, participatory community development can begin to heal the divisions that exist in our communities. For me, the Labour party have lost any connection to its roots, so we need to radically renew the idea of working-class movements by ending the elite electoral machines that never listen and that reproduce the very conditions of our oppression that they claim to oppose.

As part of my work as critical friend for Creative People and Places project Super Slow Way, I decided to spend two days exploring as much of the festival as possible. My review focuses on what were, for me, the stand-out exhibitions and explores why it felt like the British Textile Biennial felt like two festivals in one.

This is a transcript of my keynote at the British Textile Biennial which took place on 1st November 2019. I performed the keynote to a film. I’ve included some of the videos featured. The Doves’ songs were played in full, the others only extracts. I’ve also included an audio recording that you can listen to here. It includes the question and answer session which followed my keynote.

This is a personal call for solidarity and collective support at this time of darkness and disarray. We are stronger together. Can we come together? 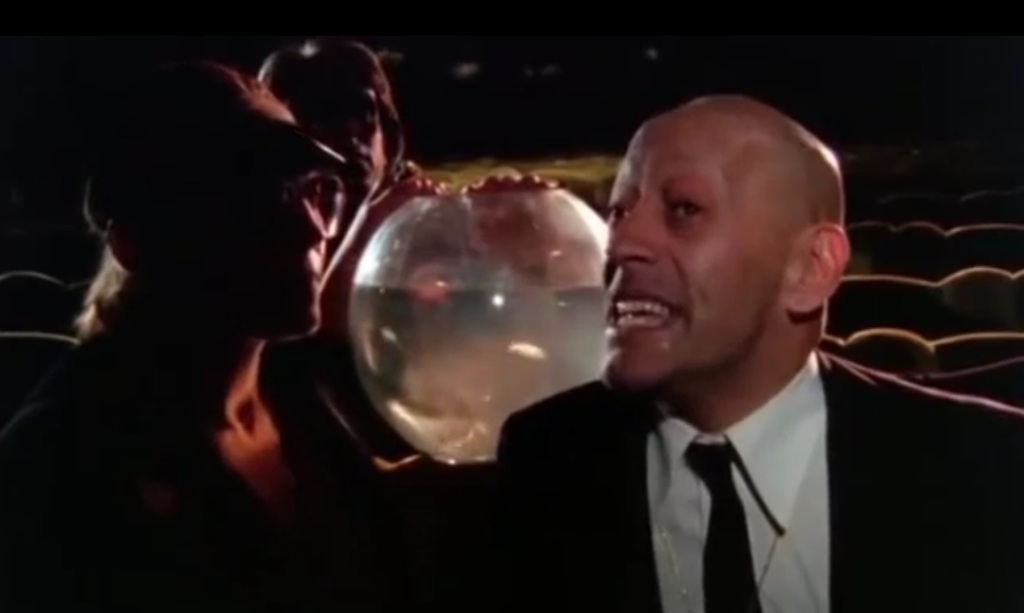 This is the text version of my keynote paper I gave at the Culture and the Periphery conference at Gray’s School of Art, Robert Gordon University, Aberdeen on 4th October 2019.

This is the transcript from my keynote speech at Nuart Festival in Stavanger on 8th September 2019. It explores nostalgia narratives in Street Art and examines the practice’s links to gentrification. But perhaps we’re all gentrifiers nowadays?